Creatine, citrulline, betaine, beta-alanine, BCAAs—once upon a time, they were all single ingredients that athletes and lifters would take alongside their staple supps like protein or caffeine. Then, as the science—and the results—stacked up, they became staples.

That’s happening right now with the powerful nootropic compound alpha glyceryl phosphoryl choline—alpha-GPC or A-GPC for short. You’re probably already taking it, if you’re a fan of the most popular pre-workouts or nootropics on the market, but you may not realize it. Now the secret is out and it’s time to learn the diverse benefits this emerging ergogenic powerhouse can have.*

Here’s what you need to know about AlphaSize patented alpha-GPC, and why it should be on your supp checklist moving forward.

A-GPC is a potent building block of acetylcholine, which is a vastly important neurotransmitter present in both brain and muscle tissue. When taken supplementally, A-GPC is converted to phosphorylcholine, a metabolically active form of the essential nutrient choline. Phosphorylcholine migrates to the synaptic nerve endings found throughout the central nervous system and in turn increases acetylcholine synthesis and release.

In the brain, acetylcholine plays a key role in basically every cognitive function. In muscle, it is vitally involved in muscle contraction, as it is the major neurotransmitter involved in regulating physiological response to exercise. Force development, strength, balance, hand-eye coordination, and agility are all related to an optimized systemic acetylcholine “pool,” and A-GPC is the most significant choline donor nutrient currently known. 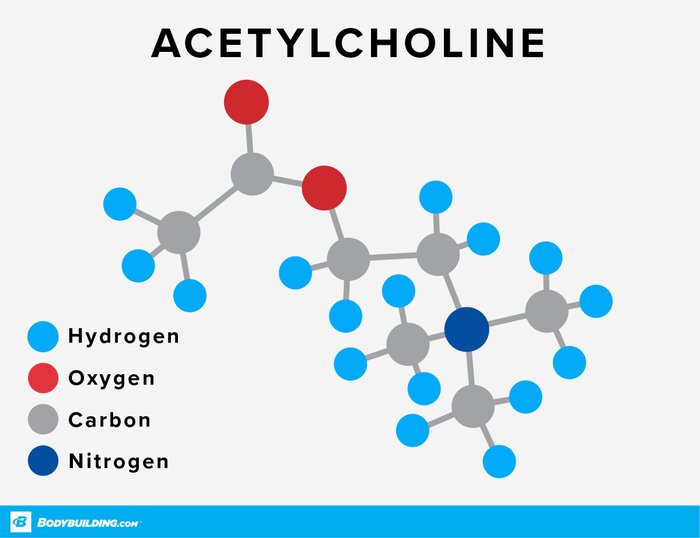 Choline and acetylcholine have a longstanding association with increased memory and mental processing, but if you’re hoping to get those benefits from a simple choline supplement, keep hoping. Supplements that have choline bitartrate or choline chloride as their choline sources have been shown in some studies not to be effective in functions involving brain processing, including memory, recall, task learning, and focus.[1-3] A-GPC, on the other hand, has been shown to reliably increase levels of brain acetylcholine and boost cognitive processing.[4,5]

Increasingly, savvy supplement shoppers are insisting on using patented versions for the most important ingredients in their stacks, and A-GPC should be no exception. The reason why is that A-GPC can be produced two ways: from a natural source, like AlphaSize; and from chemicals, like the vast majority of generic A-GPC from China.

This synthetic starting material has many implications. Notably, you don’t know where it came from, what purity standards it was created under (if any), and who decided that it was safe to put in your body on a regular basis. On the other hand, AlphaSize Alpha-GPC has been produced by the same Texas-based company since 1991, is affirmed as “generally recognized as safe” (GRAS) by the Food and Drug Administration, conforms to the strict quality standards of the USP compendial monograph, and has been the subject of numerous clinical studies for both efficacy and safety.

The Nootropic That Makes You Stronger*

In recent years, many athletes have become fans of the cognition-enhancing supplements known as nootropics, but many are put off by the image of gamers and students chugging energy drinks and taking nootropic gummies before tests.

Here’s why that rep needs an update. As your fatigue grows from repeated exercise, it compromises motor neuron activity at the neuromuscular junction, the place where the nervous system connects to a muscle fiber. It is believed that motor neurons cannot resynthesize and release acetylcholine fast enough to maintain transmission of the action potential from the motor neurons to the muscles. Recently, the theory that this “peripheral signaling fatigue” is a primary contributing factor to muscular fatigue and loss of strength has gained much support in the scientific community.

AlphaSize A-GPC has been proven to benefit cognitive performance—memory, learning, recall, focus, and repetitive tasking—and also to benefit physical performance, including power output, force development, strength, jumping, and agility.* And, yes, it has even been shown to help improve video game performance. 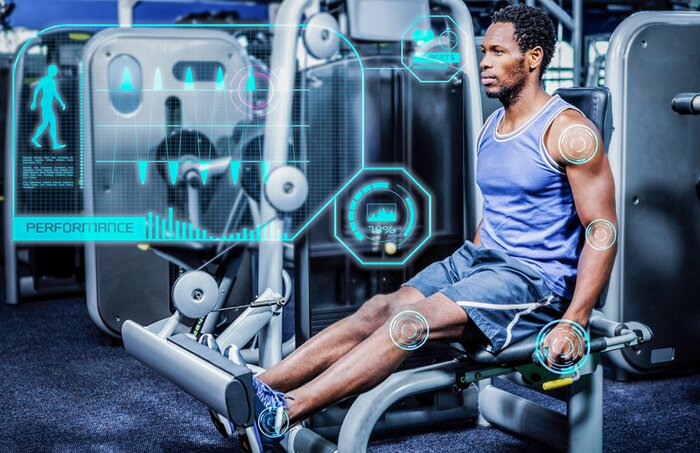 As it relates to muscular power and endurance, A-GPC has been demonstrated in numerous university studies to provide explosive power output, strength, and agility.*[6,7]

Do the claims sound familiar? You’re probably taking caffeine prior to training for the same reason. But other studies have demonstrated that A-GPC can be more effective than caffeine in a number of performance measures. This is big news for anyone looking to reduce their caffeine use and for those who exercise in the evening.

It is highly uncommon to see benefits with any nutrients in less than a week, but there’s something uniquely powerful that happens in the body when you quickly elevate serum choline, which is then quickly biosynthesized to acetylcholine—the primary neurotransmitter involved in motor unit activation of contractile muscle fibers. Faster contractile muscle engagement equates to fast, powerful force development in muscle tissue, resulting in more power, more strength, more agility, and higher and longer jumping ability.*

In a double-blinded, randomized, placebo-controlled, crossover study performed at the University of Louisiana at Lafayette, researchers gave a group of young men a dose of A-GPC for six days and observed changes in isometric mid-thigh pull and upper-body isometric tests.[8] 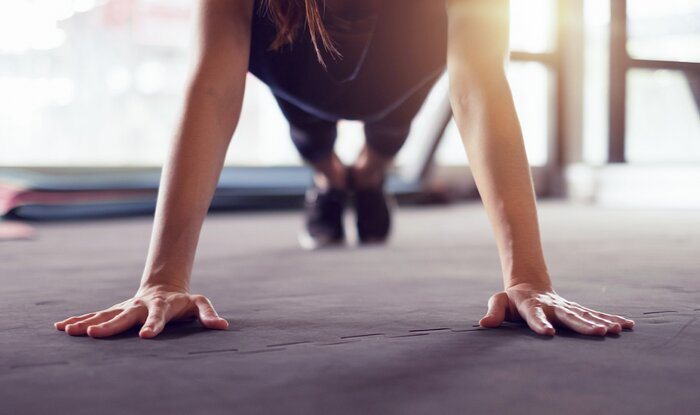 “The results of the study suggest that A-GPC is effective at increasing lower-body force production after six days of supplementation,” the researchers concluded. “Sport performance coaches can consider adding A-GPC to the diet of speed and power athletes to potentially enhance muscle.”*

Even supplements that we know work, like creatine and protein, don’t work that fast!

The potential benefits of A-GPC don’t stop with cognition or workout performance. They could extend into body composition, as well.

What they concluded was surprising: “In response to a single oral dose of GPC, we observed an increase in plasma free choline levels, a concomitant increase in GH secretion, and increased FFA and ketone body levels. These findings suggested that a single dose of GPC may increase GH secretion within a normal range and fat oxidation in young adults.”

How much should you take? A standard dosage of alpha-GPC is 150-600 milligrams. Pre-workouts tend to dose on the lower end of that spectrum, usually combined with the popular nootropic ingredient huperzine, in the belief that the two (especially alongside caffeine) can work synergistically. Nootropic supplement blends tend to be on the higher side, either with or without caffeine.

*These statements have not been evaluated by the Food and Drug Administration. This product is not intended to diagnose, treat, cure, or prevent any disease.